5 Reasons Why Node.js can be the Next Big Thing

All this while when you were busy implementing PHP codes in your server applications, you just forgot that time flies by. There is a buzz that has taken over the entire world, and everybody is either talking about it or has already implemented it. Yes, that's node.js. Let's not get into the minor details, here are the five reasons why you should take a look?

If you thought your server was fast

Node.js uses JavaScript in the backend, and that's enough to understand how fast the codes execute. Moreover, it runs on the Google's V8 engine, which compiles the JavaScript directly into machine code making it faster than you can imagine. Cluttered threads are no longer a problem as a single thread takes care of multiple and concurrent client requests with the help of the 'event loop'. Scalability and rapid prototyping become a whole lot easier, whatever the application might be. The performance of node.js is tremendous when you compare the backend technologies you have at your disposal these days. As a matter of fact, Walmart's mobile site used node.js to serve their customers during The Black Friday sale in 2013 and guess their server's CPU utilization, just 1%. Yes! You saw that correct.

Being an open-source technology, node.js has a shared repository of good-to-go tools and modules. The number of modules in the Node Package Manager (NPM) has increased at a considerable pace, just on the verge of overtaking the RoR (Ruby on Rails) gems. And, there are many at a nascent stage. Dealing with the external dependencies is quite simple. The best part is that you can even work on the core applications without knowing what's around it, and the built-in modules will take care of the rest. Needless to say, the NPM is ultra-fast and robust.

When data streaming is the real deal

I/O bound applications are at a greater advantage with the way streams are managed in node.js. Data Streaming is one of the most powerful applications of node.js given that there are very few to choose from. As a majority of the data that come into the systems are in the form of streams, a lot of time can be saved during the process. The ultimate aim is to utilize the time during another operation, and node.js facilitates just that. 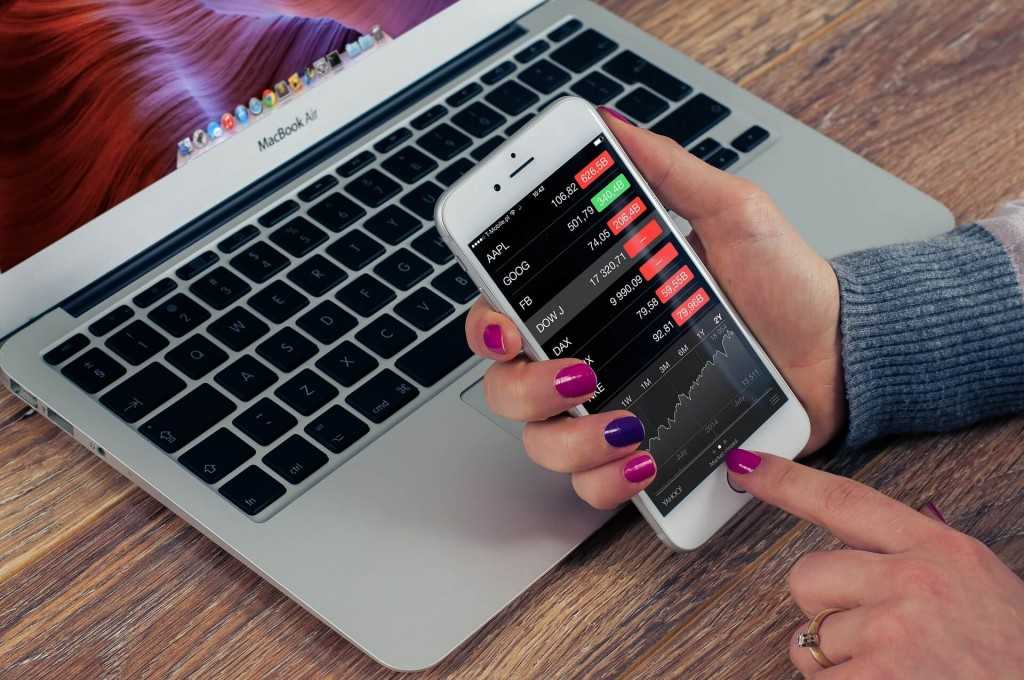 The event-driven architecture of node.js is appropriate for real-time applications, especially chat applications and games. As both the client-side and the server-side are written in JavaScript, the synchronization process is better and quicker. Web socket protocol comes into picture here. Real-time applications benefit from these functionalities, so the performance of the applications does not degrade even if there is a sudden surge in the traffic. Adding to that, many cloud platforms have extensive support for node, which makes it the ultimate choice for real-time applications. Why do you think LinkedIn, Yahoo and EBay have opted for node.js?

If you want better productivity…

The productivity of a web app increases several folds with node.js because a lot of time is saved in between the lines. Merging the front-end and back-end into a single entity makes it efficient. That also implies a lesser number of employees and more profit on your side. PayPal reported 2 times increase in developer productivity after using node.js. What's your say on that?

Node.js is the present trend. With the top guns like Microsoft and Yahoo switching to node is quite an inspiration for you to choose it, a lot of things are yet to be tested. But that should not stop you from trying it out!!

PS: If you are looking for trustworthy Node.js development company for your product then definitely you must check out Codebrahma. We have already implemented and launched several successful Node.js projects.

Written by
Raviraj Hegde
Published at
Dec 10, 2015
Posted in
Research and Articles
Tags
#node-js-development
If you want to get more posts like this, join our newsletter