Setting up an e-commerce venture is a difficult and challenging. In addition to the business agenda, you also have to consider design, development, hosting, a content management system, a robust backend and the user experience. Juggling all of these facets is certainly not easy, but some of them can be simplified with a development framework like Spree commerce. Spree is an open source e-commerce and web application framework based on Ruby on Rails. In a market crowded with software with very similar features, here are seven reasons why Spree trounces its competition hands down.

Spree commerce implementation covers all the core functionalities of the e-commerce platform. A developer can just build the website by adding spree commerce to the project. Spree comes with far more supported payment gateways and language modules right out of the box. Spree also has lot of free extensions which supports additional features like blogging, multi-domain support and etc.

SUBSET OF RUBY ON RAILS

Spree is backed up by a plethora of extensions, both official as well as those written by the wide community who use and continue to develop Spree. Being based on Ruby on Rails, integrating these extensions while development will allow you to access the variety of community developed tools written for Ruby on Rails. You can rest assured that your venture will look exactly as you want it to, thanks to the intense customizability that Spree affords. 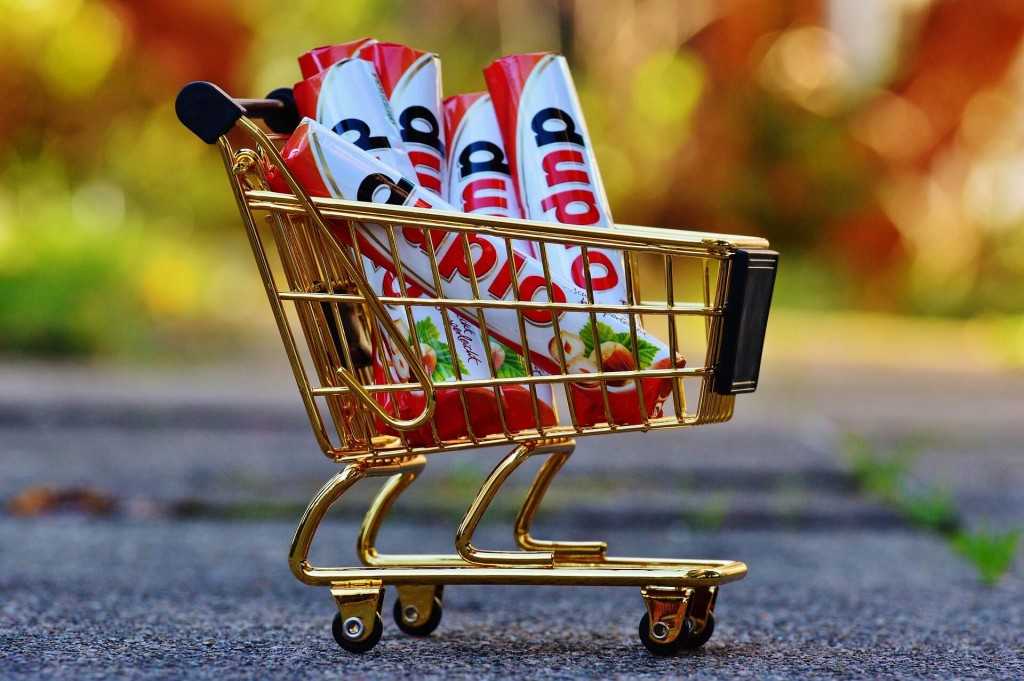 Spree has been widely tested for compatibility on mobile devices and it has certainly passed with flying colours. It is very easy to implement responsive design elements and optimise the site on small handheld devices using Spree. Considering that mobile devices also have limited processing power, sites designed using Spree also fare better on usability and battery consumption than those that are designed otherwise.

Spree Commerce maintains a variety of in-depth user guides that help new developers and companies work with. Implementing Spree in their websites can be performed with minimal effort and resource utilisation. The broader Spree community also ensures that any doubts or question you have do not go unaddressed.

Spree is open source software, meaning that it has a large public body of users that continue to maintain and develop the software. In addition to being written in Ruby on Rails, which is a very popular and stable platform, the open source nature ensures that any bugs that are found are fixed immediately and new features are constantly added and tested before being rolled out to the general public. Just to showcase actual figures, Spree has been downloaded 349,067 times as of June 3rd, 2015.

Spree is an extremely robust framework and is capable of handling huge amount of traffic. Several industry standard benchmarks using NewRelic or Google Analytics show in a standard volume-testing scenario, which simulates a large number of users simultaneously accessing the website, response time does not increase by any significant margin. Spree is capable of handling large amounts of traffic better than most paid development solutions.

In conclusion, we would like to recommend you the team of professional Ruby on Rails developers that focuses on creating robust and efficient e-commerce systems. Codebrahma team has already implemented and launched several successful e-commerce projects. Whether you are an e-commerce beginner or a large-scale businessman, you will get a cost-effective solution for your budget. Be smart, use Spree Commerce and boost your sales to space.

Written by
Raviraj Hegde
Published at
Dec 04, 2015
Posted in
Research and Articles
Tags
#rails-ecommerce-development
#ruby-on-rails-development
#spree-commerce
If you want to get more posts like this, join our newsletter